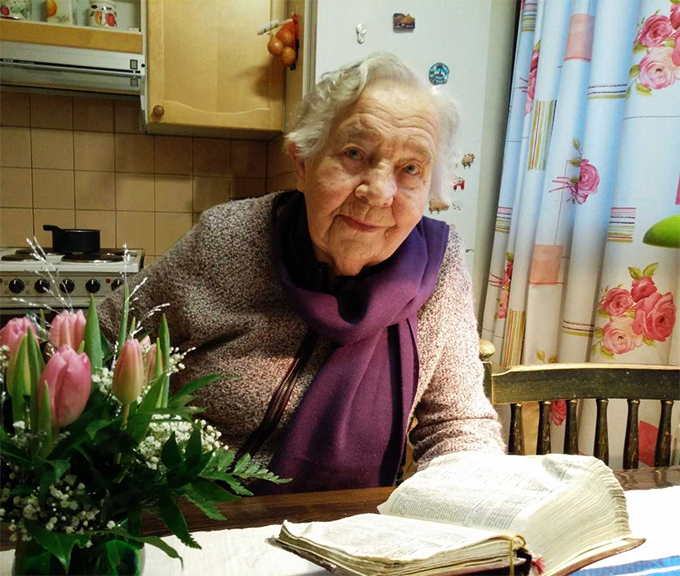 We are sad to inform about the passing away of our old friend and missionary, Ms Anna-Liisa Jokinen on Friday, 29 March 2019.  She was 96 years old.  Anna-Liisa's health deteriorated very rapidly and she was hospitalised during her last two weeks.  Her funeral will be held on Saturday, 4 May.
Anna-Liisa worked in Nepal in 1967-1987 and was sent by the Evangelical Free Church of Finland (EFCF).  She was one of those missionaries who arrived by ship in Bombay, India from where by train to Delhi and then by plane to Kathmandu on April 11,1967. In 1972 after her first furlough, she moved back to Amp Pipal to help the business manager and in office work.
In April 1974 she was sent to Okhaldhunga for a few weeks to help an English nurse who was there alone with Nepali staff. In fact, Anna-Liisa stayed in Okhaldhunga for 13 years, until she retired in 1987.  As a business manager she took care of salaries, book-keeping and purchases done for the hospital etc.  Many of those goods had to be sent from Kathmandu to Katari by UMN truck.  Often she walked to Katari in order to arrange porters who carried petrol etc to Okhaldhunga.   She has written about these trips in her book published in Finland in 1989.
Anna-Liisa visited Nepal  and Okhaldhunga in 1989, which was her last time in Nepal.  Many Okhaldhunga team  and church members, both local and foreigners became long term friends - these friendships continued until the end.  She was always keen to know and hear what was going on both in Okhaldhunga and other places where her friends lived. Anna-Liisa was a very cheerful person and her memory was amazingly good and exact.
Thank you Anna-Liisa didi (older sister) for all you have meant for us, both in Nepal and Finland and for dedicating a big part of your life working hard for the people of Nepal.  Now you are there in glory!  We miss you. 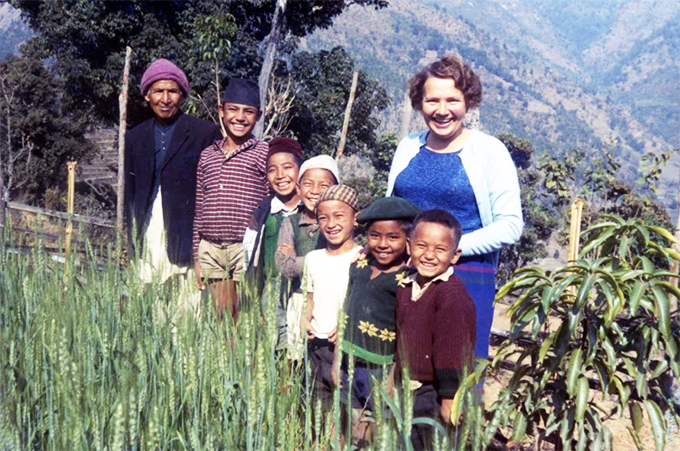 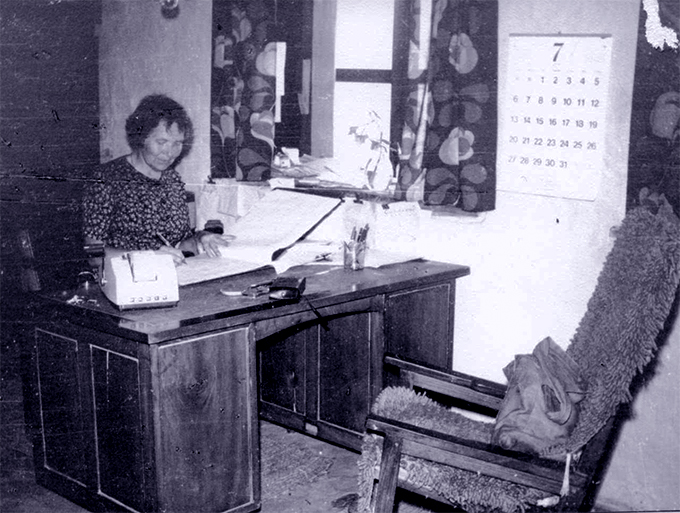