Moringa: a new hope for farmers 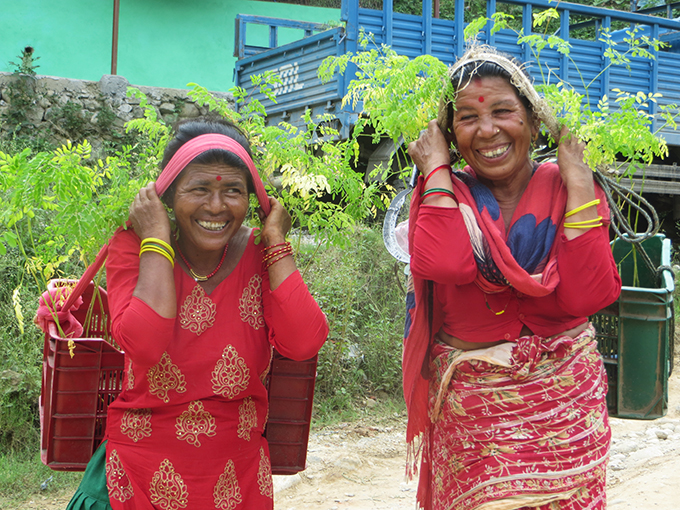 Farmers in Dhading District are happy to plant Moringa plant for the first time ever. Praised for its health benefits, Moringa plant is also the best carbon offset option. Under UMN's 'Moringa based Carbon Offset Initiative for Greening Project,' 581 farmers in Dhading received the plant. 12,000 saplings were distributed with an additional 379 saplings with the farmer's contribution in five rural municipalities of Dhading. Since some land in Dhading is barren and dry, Moringa plantation was initiated as it is also a drought and heat-tolerant crop. Moringa plantation has also opened ways to diversify the cash income source for poor farmers. Considering its several benefits, demand for it has grown among other farmers. The project aims to further promote Moringa plantation.