Passing away of Norma Kehrberg 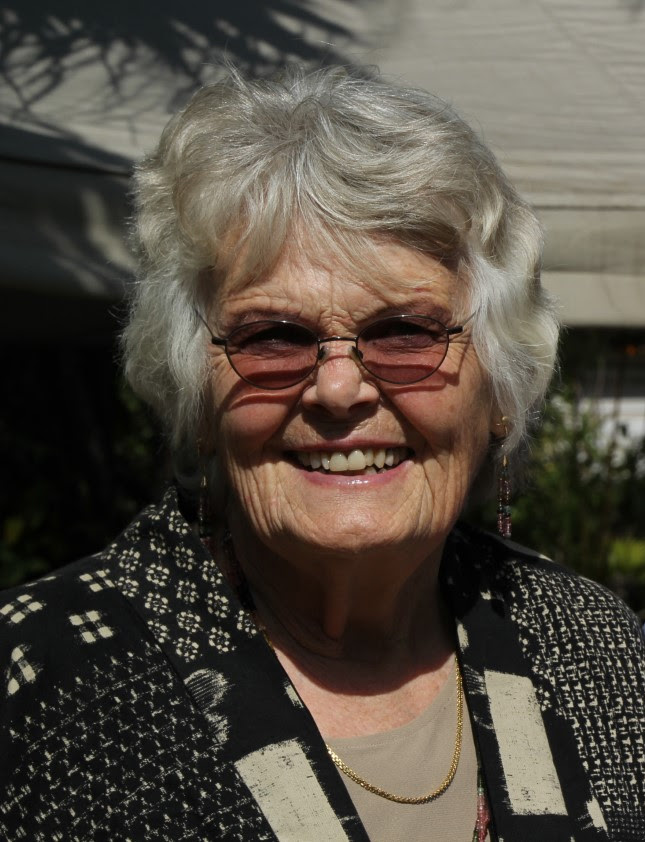 We are very sad to inform you about the passing away of a dear UMN friend and an amazing lady, Norma Kehrberg. She died on October 6, 2019, following a long illness. She was 81 years old and lived in Hawaii in retirement.
Norma first came to Nepal in 1968 as an educator and started work in Amp Pipal in 1969. Her work in the non-formal education project was particularly notable which made some lasting impacts in the rural regions for Nepali women. She also founded the YWCA in Nepal.  Later she served as the Executive Director of UMN for a year from January - December 2000.
One of her books “The Cross in the Land of the Khukuri,” is a remarkable work which traces the formation of an indigenous Nepalese Christianity true to the gospel and to its cultural identity.
With almost thirty years in Nepal as a missionary, Norma didi (elder sister) has truly been a mentor and an older sister to many Nepali friends, and remains close to their hearts. Our thoughts and prayers are with the family at this time. We thank God for blessing the work of UMN through committed servants like Norma Kehrberg.
In describing her time and service in Nepal, Norma wrote this for UMN's 60th anniversary celebration book:
My response to working with the UMN can be summed up in one word, gratitude. Sent to Amp Pipal In 1968, I learned language from the school children, culture from the villagers, life as a Christian from the early Nepali Christians, and my role as a missionary in a Hindu country from UMN colleagues.
In 1968, the literacy rate was 3% for women, infant mortality was over 200 deaths per 1000 live births, and 50% of the children born died before five years of age. Early mission and Nepali leaders envisioned a Nepal where children lived and went to school, families had health care and communities thrived. UMN developed institutions - hospitals, schools, hydropower plants, companies and community programs - to address basic needs, not for the mission to retain but to become part of the infrastructure for Nepal. Programmes and processes changed to meet the ever-emerging needs in Nepal. One appreciates the present by looking back!
Working with Nepali staff and UMN mission colleagues from different missions and countries while worshipping with the early Nepali Christians was the best way, and perhaps the only way, I could have been in mission. I thank God that I was called to Nepal.