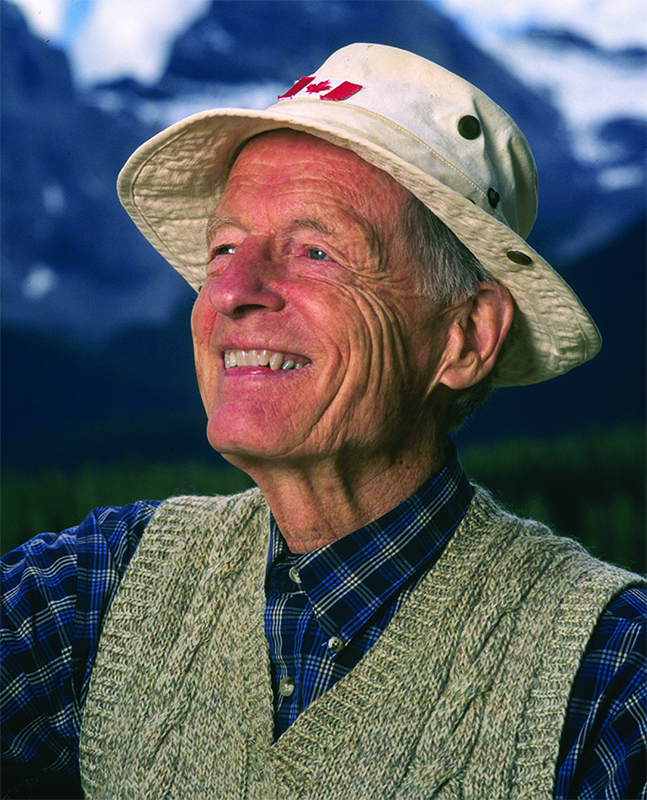 Dr Gerald Hankins who served with UMN for 12 years from 1974-1986, primarily in Kathmandu, passed away in November 2020 aged 97. From Calgary, Canada, he was described as “a man of deep faith and unwavering gratitude” and was a WW2 veteran before becoming a surgeon and later a writer. His daughter Jenny shares:

“Dad worked as a general surgeon for six weeks in Amp Pipal in 1970, as a locum for Helen Huston, and that’s where his love of Nepal began. While with UMN he worked at Shanta Bhawan Hospital and later Patan Hospital, with occasional short stints at Amp Pipal and Tansen. When he was in Nepal he contributed to the writing of the two volumes of Primary Surgery in Developing Countries, by Oxford University Press. Dad had a deep love and appreciation of Nepal, its culture and its beauty. We had many, many wonderful times there.”
We are happy to share a short video where he shared some experiences from Nepal in the 1970s and 80s:
A biography written in 2005 is available from www.alberta.ca/aoe-gerald-hankins.aspx

while his obituary is here: https://calgaryherald.remembering.ca/obituary/gerald-hankins-1080805614