The development journey of CDF was started in 1998 as a small NGO named Rural Community Development Programme (RCDP). Later in 2004, it was renamed as the Community Development Forum because the former name sounded like the name of a project. The main objective of this organisation at that time was to support seven hilly VDCs in northern Morang. They aimed to work closely with the Government and non-Government organisations so that development programmes could be channelled into northern Morang. In the beginning, these VDCs had formed the network which was coordinated by CDF. Later a tripartite agreement was made between UMN, CDF and the network of those 7 VDCs, to implement a community development programme in northern Morang. Resource Independently Shared for Empowerment (RISE) was the first development project that this organisation implemented. Its aim was to empower and improve the living standard of poor people in this area. Ever since CDF has been successfully implementing different projects and programmes in the community and transforming the lives of poor people.

To achieve a peaceful environment and a joyful life.

To see an improvement in livelihoods by identifying and mobilizing local and external resources based on mutual support and partnership, by including the targeted groups in the development process and by increasing access to resources.

To establish peace and harmony in communities and to increase the socio-economic conditions of the target group. 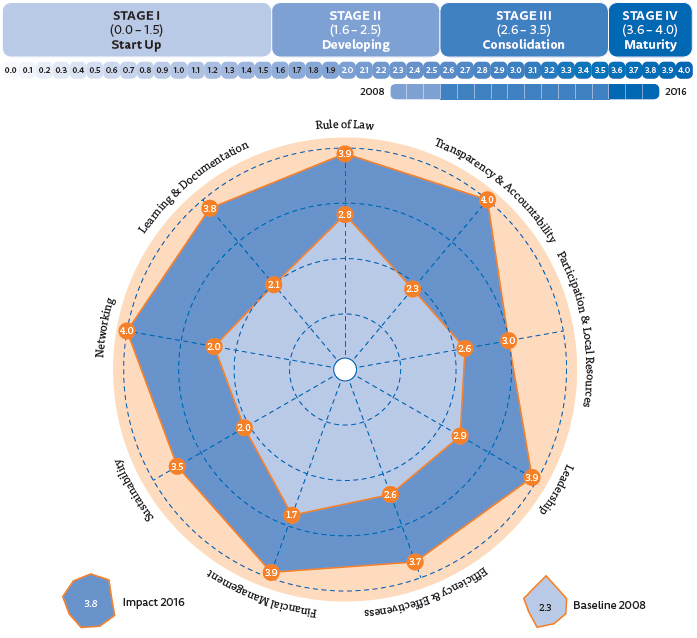