Dalit Social Development Centre (DSDC) working in Kapilvastu is a non-Governmental, non-profit making social development organisation established in 2060 BS. Caste based discrimination was highly prevalent in the southern part of Kapilvastu. So-called untouchable people were dominated, discriminated and excluded socially, culturally and religiously by so-called high caste people. There was an urgent need to eliminate caste based discrimination from that community. An organisation was needed to take forward this cause so that all efforts and movements of Dalit rights could be streamlined and organised. A mass meeting was organised before establishing the organisation to which Dalit and non- Dalit people where invited. This mass meeting unanimously decided to establish a Dalit organisation that could work for the poor and discriminated people in the district. After its establishment, it started organising and mobilising people through locally formed community groups. DSDC did not face big challenges in the beginning but later when the organisation started advocating for Dalit rights, land rights and other awareness programmes, they had substantial opposition from certain groups.

Creation of a self-dependent and dignified society.

To strengthen the economic, social, educational and health status of the poor, Dalits, vulnerable and socially excluded people in order to build an equal, just and peaceful society by positive discrimination in all the structures and mechanisms of society. 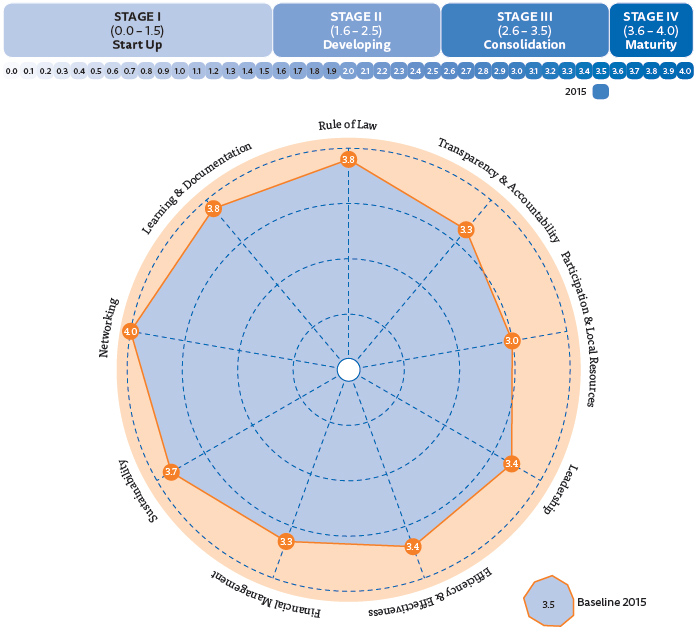