Rural Development Centre is a non-profit making and non-Government locally based organisation. The central office of this organisation is located in Daud and a contact office has been established at Silgadhi, Doti after the partnership with UMN began.
A group of young people started a movement against the Chhaupadi system. This is a superstitious belief that women are impure during their menstruation period. Later this group founded a formal organisation and expanded their activities to include health and sanitation, the environment and informal education.

To see a prosperous and equitable society.

To promote rights based approaches, the mobilisation of local resources and livelihoods programmes. 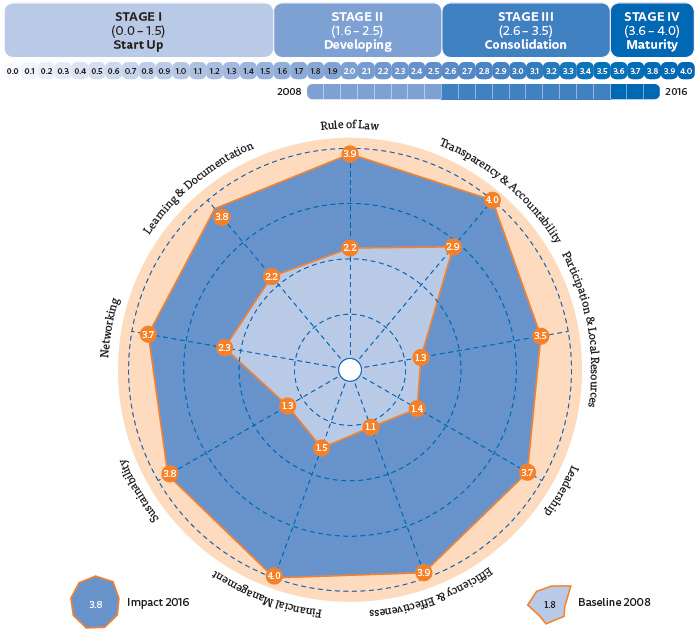 Handover of medical assistance package
May 7, 2020