Bringing together Hindu and Muslim Youth

Story from Kapilbastu under Peacebuilding 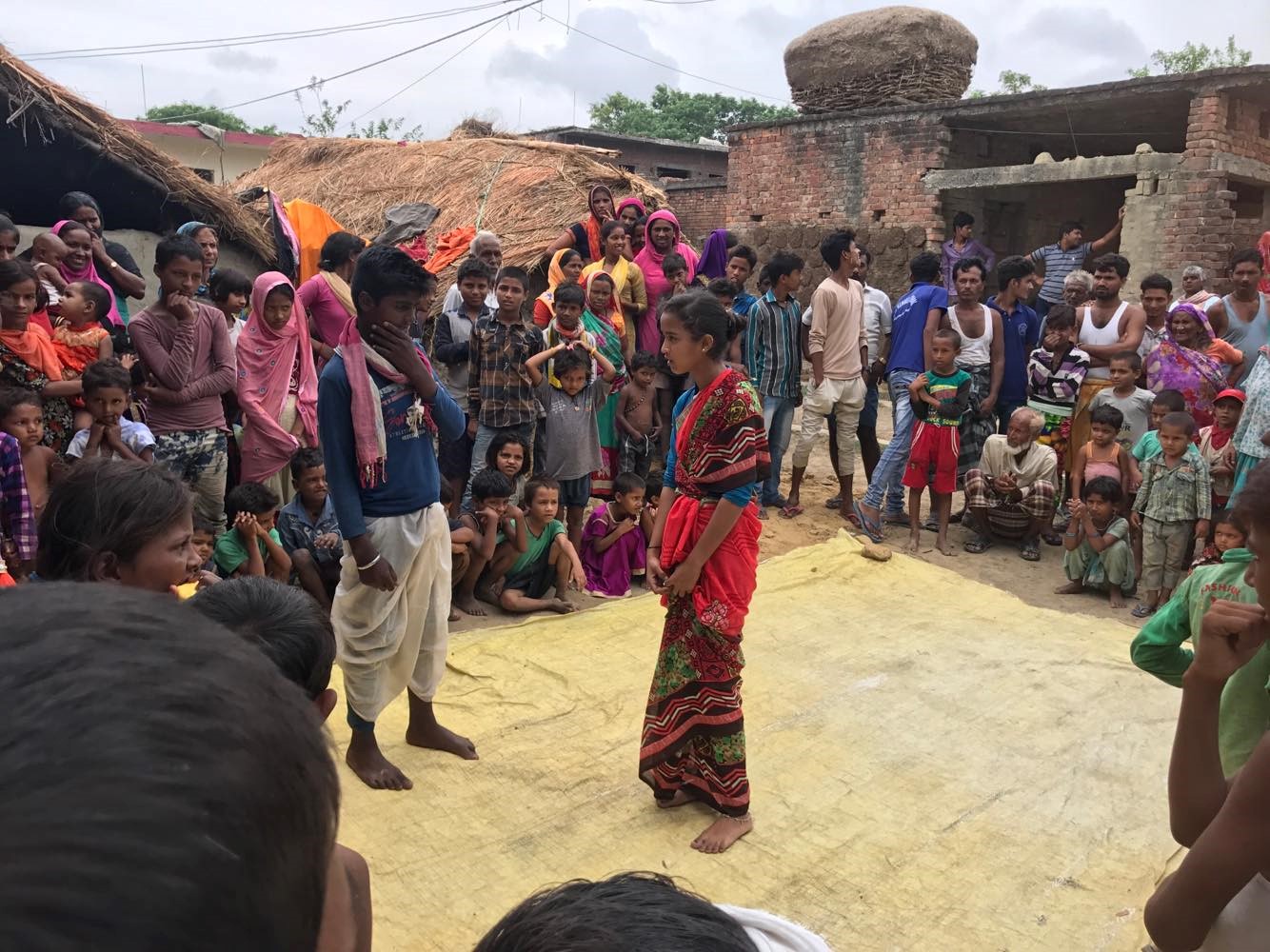 Promoting peace and community between Hindu and Muslim youth is an important part of UMN’s work in Kapilvastu District. Today young minds are being transformed and the community is coming together, making changes for the better. Before the UMN peacebuilding project started, there were no close relationships between Hindu and Muslim youth in Kapilvastu.
Both Hindus and Muslims participated in their own religious festivals, but there was no co-ordination or co-operation among them. That began to change three years ago when UMN’s Integrated Peacebuilding Project was implemented in partnership with the Dalit Social Development Centre. They formed two youth groups to foster relationships and encourage mutual support between the Hindu and Muslim communities.
The groups met monthly to discuss social issues and gradually they became more aware of the situations and struggles in the community. In addition to this awareness, the youth were given training. They focused on topics like gender discrimination, domestic violence, leadership development, sports competitions and more. They also started campaigns to improve things like school enrolment and cleanliness.
The impacts of these groups have been powerful. The youth have broken down the walls that caste and religion can create and instead embraced a shared humanity. Today they are raising awareness about issues that prevail in their community, like “untouchability” and caste discrimination. They also perform street dramas to raise awareness about social issues. These performances have compelled community members to think more deeply about the reality and issues in their community. They also showed Hindu and Muslim youths coming together, which had never been seen before. “We didn’t work together before,” says a youth group member. “But through this project our minds have changed. Whether we are Hindu, Muslim or Dalit, we are the same. Development won’t be possible until we uproot the tree of discrimination.

Flood and inundation in the Terai - UMN’s Nawalparasi team gets busy to help!
August 27, 2021