Story from Rukum under Education 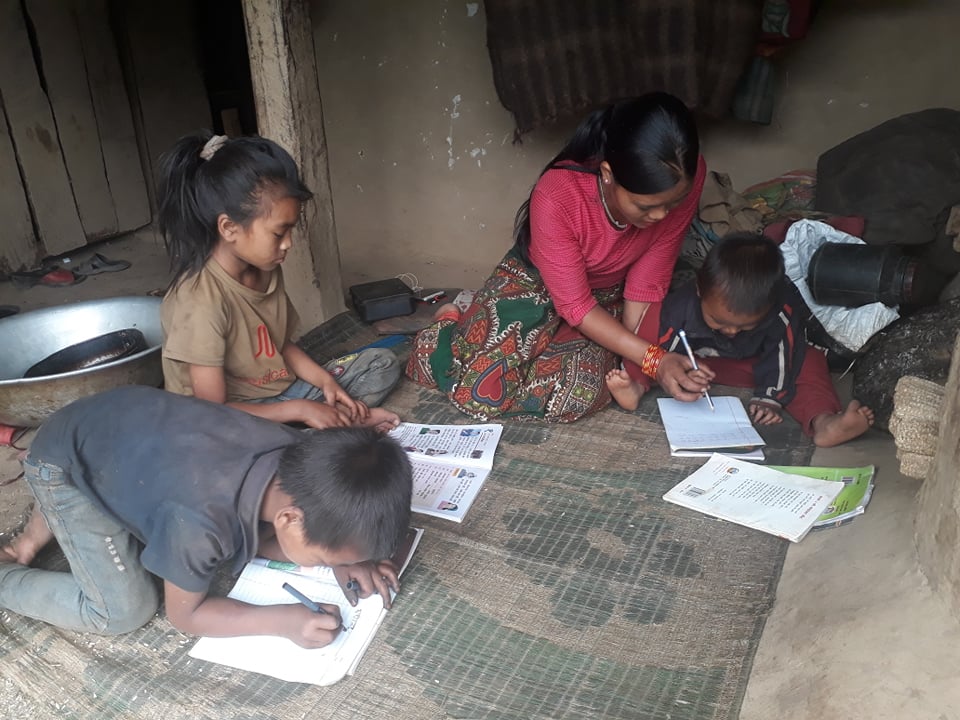 On the whole, parents in the remote villages of Rukum East had little awareness about providing support and care to their children for their better future and education. Most parents took very little or no interest in their children’s studies as they were not literate themselves and not aware of their responsibilities. They had their hands full with household chores and other work. Most were less alert to taking proper care of their children and also misused alcohol, which created an unpeaceful environment at home. Sometimes, when schools invited them for a meeting, most of the parents were absent and so they were not consulted about or contributing to their children’s education.
To get the parents involved in their children’s learning, UMN’s partner MIC Nepal’s project staff at first coordinated with the School Management Committee (SMC) to conduct a meeting with the parents. The SMC then oriented the parents in the meeting about the importance of a parent’s role in their child’s education. Only 10 parents participated in the first meeting and they were very passive. But the project continued to invite them. Seventeen attended the second meeting, and the numbers kept gradually increasing thereafter. It was helpful that this project promotes mother tongue use for the children’s education; the parents found it more comfortable to discuss in their own language. After much consultation and discussion, now many parents have understood their roles in providing better education for their children. During the times of COVID-19, parents played a vital role in educating their children at home.
Dasarath Budha, School Headmaster of Jana Priya Basic School in Ghumlibang shares, “Parents have been supporting their children at their home for their studies during the lockdown.” Now the project has been broadcasting radio classes for students in their mother tongue, allowing many students to resume their classes through radio.
One of the parents Laharpuri Budha shares, “We used to think that we can’t help our children for their education. Now, through parenting education, we learnt ways to help our children for their education and we are very happy to support our children in their studies.”