Flood and inundation in the Terai - UMN’s Nawalparasi team gets busy to help!

Monsoon is a fearful time for many living in the flood-prone areas of the Terai. Since yesterday, UMN’s two working Rural Municipalities of Nawalaparasi District (Pratappur and Palhinandan) have been highly affected by the flood due to continuous rainfall which occurred from 25 August midnight. In Pratappur 90 households have been affected and people are sheltered at a school.
To immediately support some households of a marginalised community, UMN with its partner provided tarpaulins to 35 households within two hours. More support will soon reach other areas which are also inundated. Some roads are blocked, a bridge damaged, phone connections are down and over 200 houses of West Nawalparasi have been affected according to the local news.
UMN plans to support 220 flood-affected households with food relief items. With the whole district affected, UMN’s Nawalparasi Cluster is busy coordinating with local and district-level stakeholders to support areas which are in most need. Due to bad roads, it is not easy to reach all the affected areas. Partner staff are in the process of collecting data rapidly in coordination with the local government and they are visiting the most affected part right now.
Please pray for protection for those families suffering and affected by the flood and for immediate support to reach them soon.
Update: We have just heard of three confirmed deaths due to the flood from Nawalparasi District. 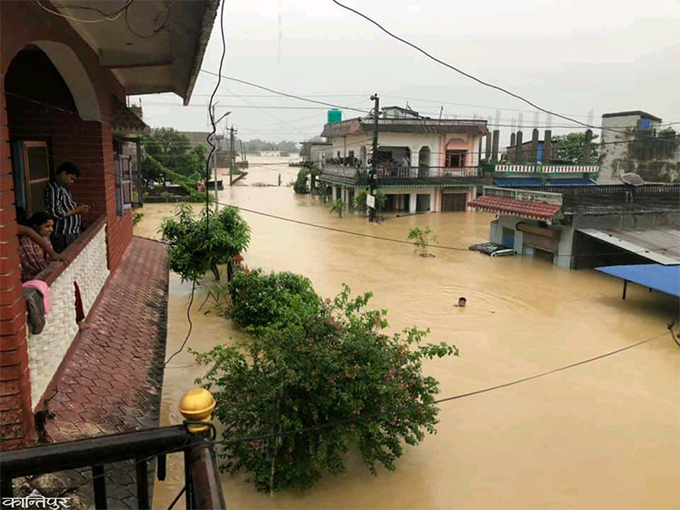 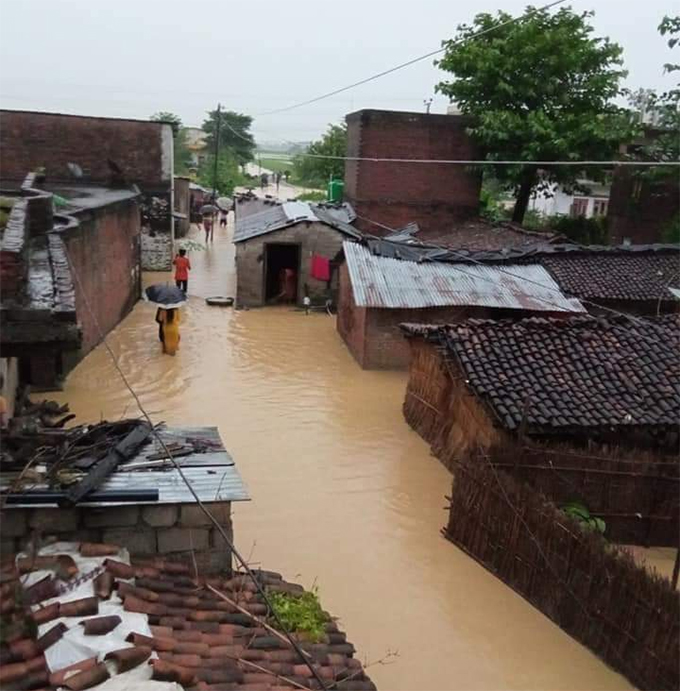 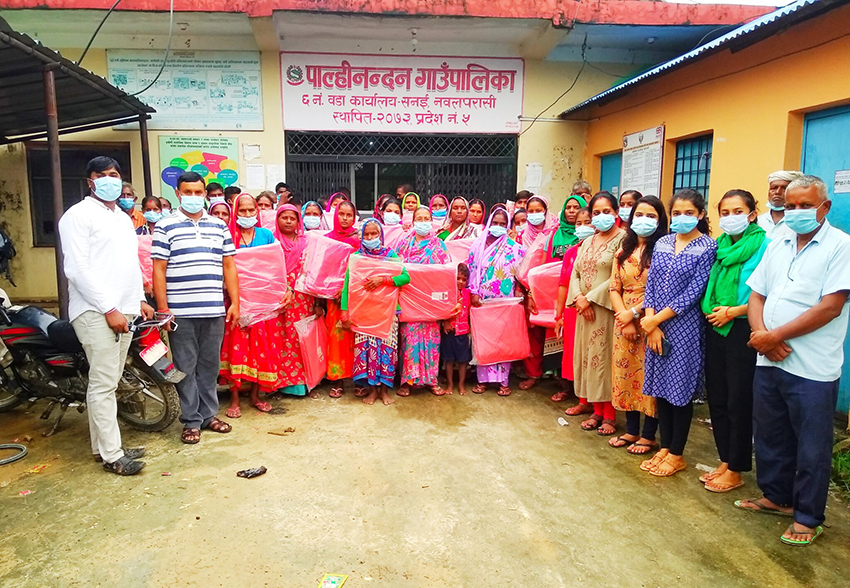 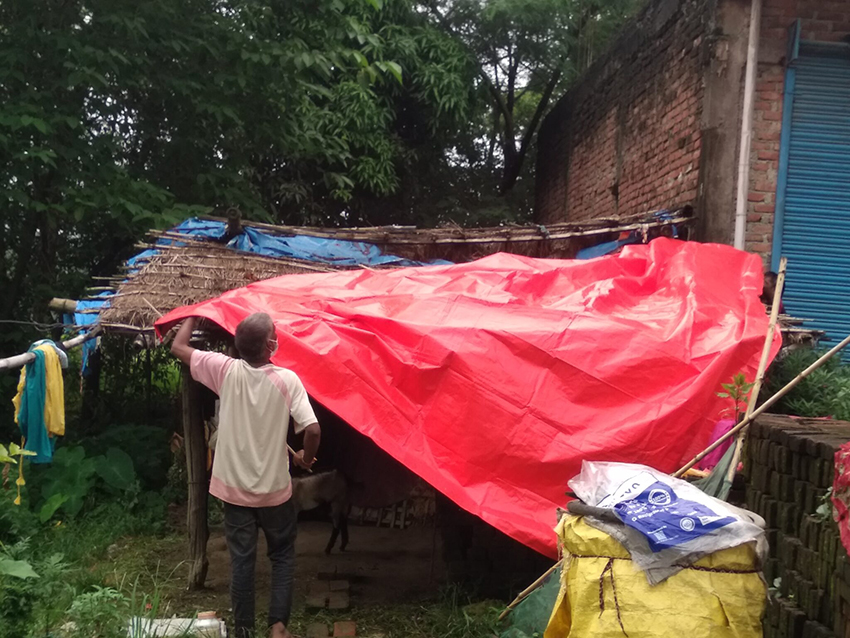