Power of women coming together 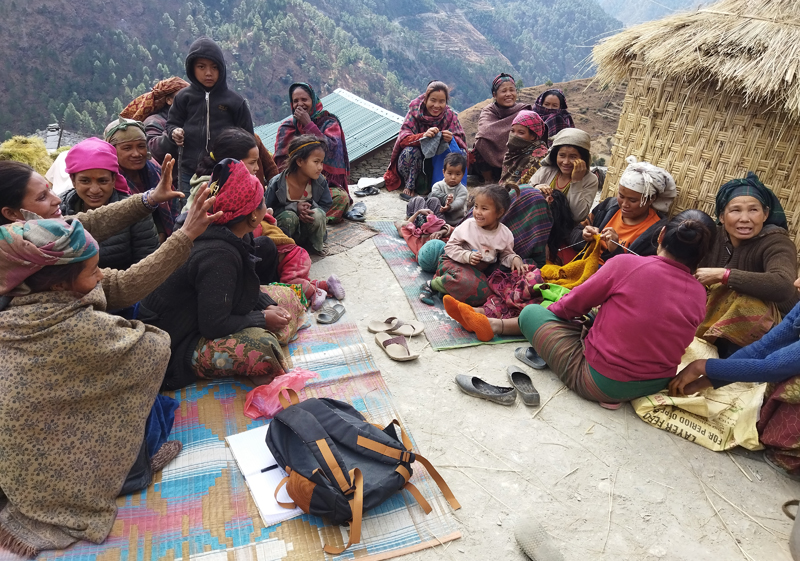 In a remote village Arjal in Rukum, women developed an action plan to improve their environment. After UMN’s SEED Project formed Sirjana mothers’ group, they actively got involved in constructing reservoir tanks with more than 50 % of their contribution to local resources and labour.
Fifteen families deprived of safe drinking water have now directly benefited. They have developed rules to use water wisely and have discouraged people from washing the clothes in the drinking water source to improve the village’s sanitation. The group didn’t stop here. They have been actively involved in sanitation awareness-raising campaigns and conducted village cleaning work weekly. Proper waste management was another area of the group's involvement. More power to these women who are striving to bring positive change in their community.