Gender equality is important to reduce barriers as every person has the right to live with dignity and freedom. To raise awareness and train in addressing issues against gender disparities, facilitators from Nawalaparasi and Bajhang Districts have been trained as gender champions through UMN’s project.
These two clusters are promoting transforming masculinity process through an evidence-based approach to transform harmful concepts of gender and masculinities and promote gender equality. The training included themes such as sexual and gender-based violence, addressing unequal power and privilege and discussing positive masculinities.
These trained facilitators will further conduct community dialogues which will run for six weeks. They will explore key themes such as gender roles, power, states and envisioning a community free of gender-based violence.
Such training is indeed helpful to champion healthy behaviours and is a step forward in sensitising communities on gender issues. 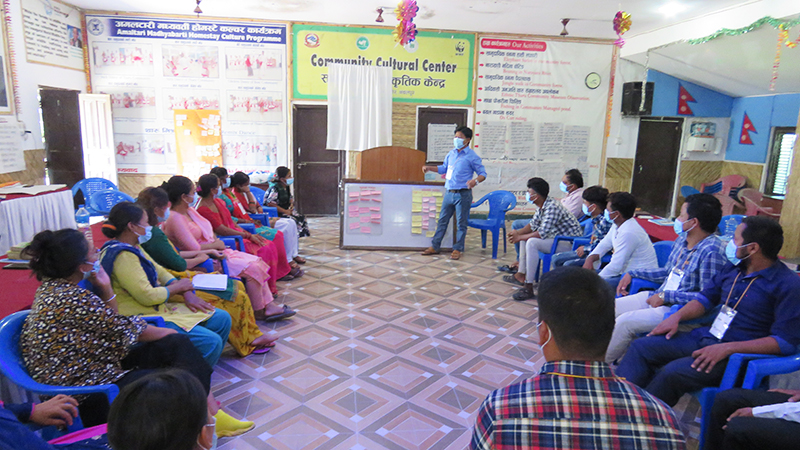 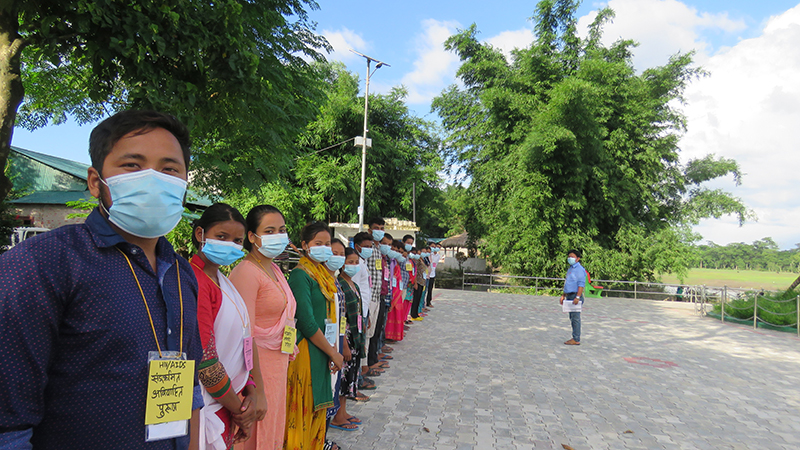 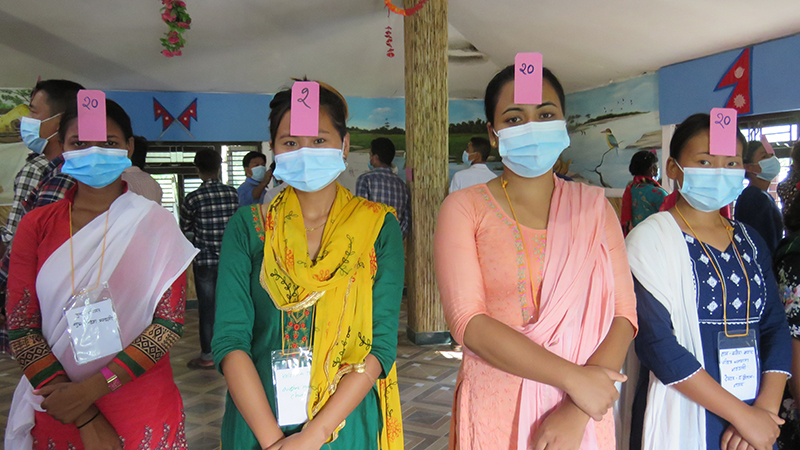